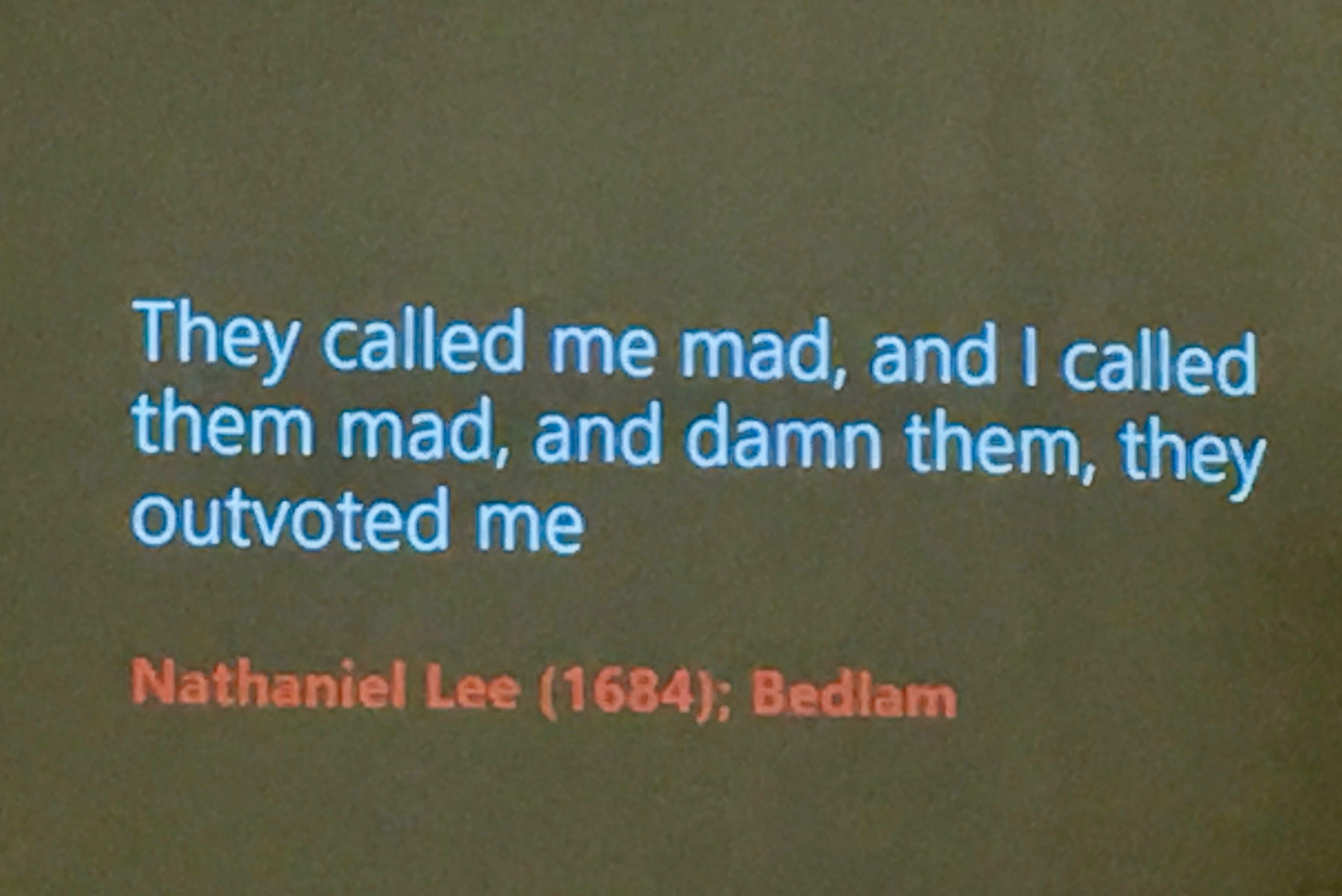 Abstract from this recent article by Manu Bazzanu, UK psychotherapist:

The significant battle being waged in contemporary psychotherapy is not between theoretical orientations but between different worldviews. One perspective assumes that therapy can measure, apprehend and even control human experience; the other recognizes that therapy is insufficient in explaining it and that it is ethically unsound to attempt to control it. The first is often complicit with the current master narrative of neoliberalism. By affirming the essential unknowability of being-in-the-world, the second is open to the possibility of the new and the creation of a life- affirming counter-narrative. Recent developments in person- centered therapy (PCT) have seemingly aligned it with the first rather than the second worldview. …